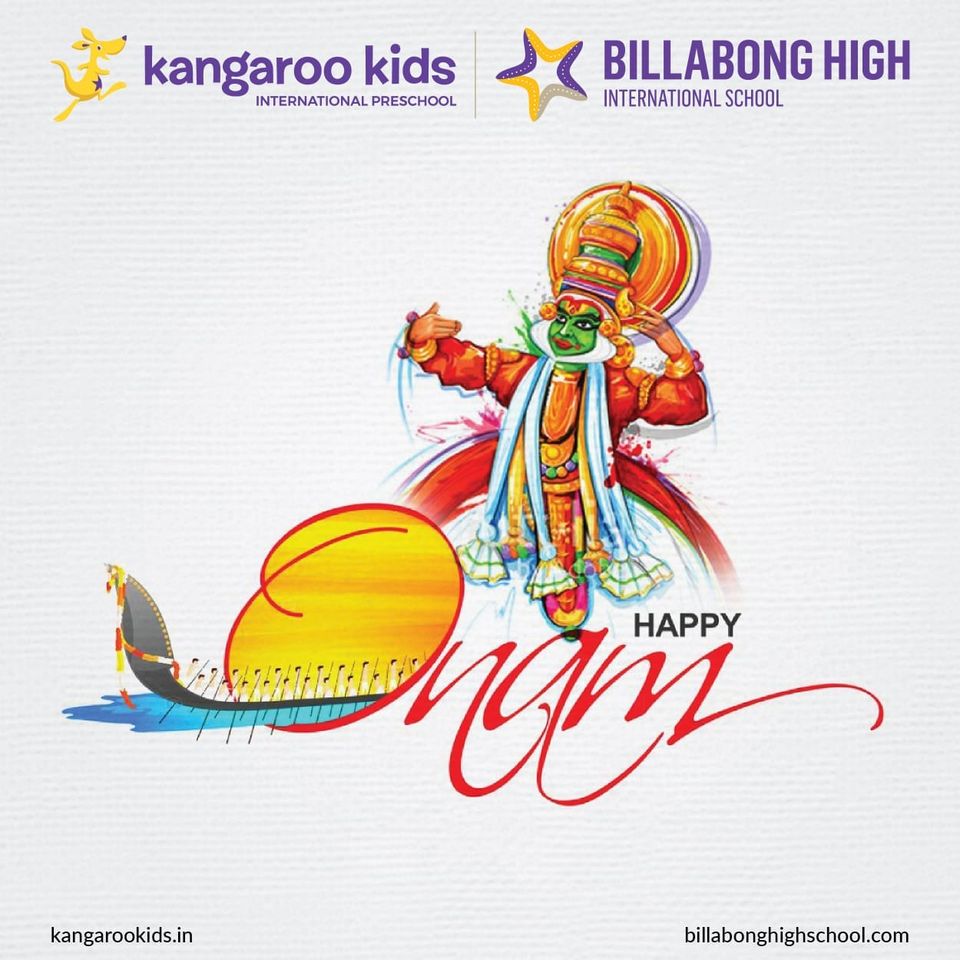 It is celebrated by Malayalam speaking people irrespective of their religion. The most important day of Onam is called Thiruvonam/Thiru Onam. This celebration comes after the middle of August and before the middle of September.

People of Kerala believe in a myth about a great emperor Maveli (Mahabali) who is said to have ruled over Kerala once. He was a popular king and the people had no suffering during his rule. He is thought to have visited Kerala to meeting his people on the day of Thiruvonam. On these ten days, the courtyards f the houses are adorned with floral images. It is a period of feasts, sports and other entertainment.

Onam starts off a very year with a parade called Athachamayam. Sadya is the traditional main course vegetarian meal served on banana leaf.

Sashi Nair, our Billabonger gives us a peek into the elaborate Onam celebrations at home.

Designed and Developed by Altois