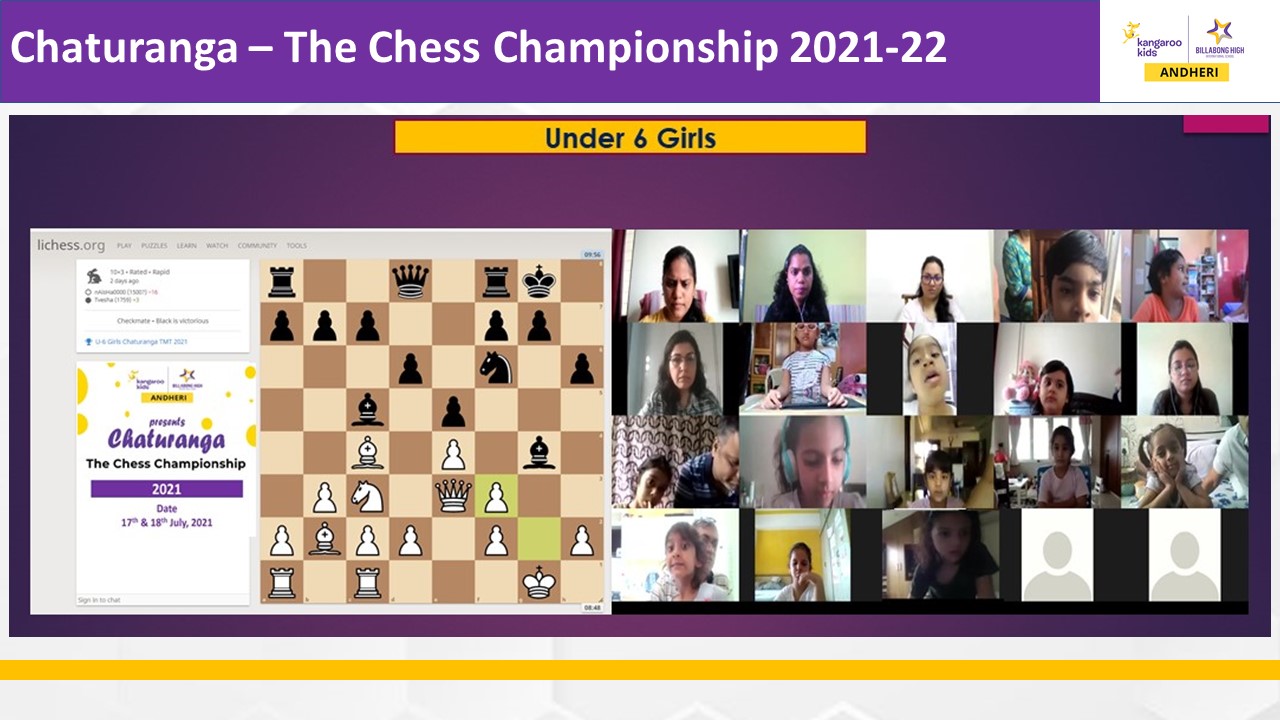 Shatranj or Chess, as the modern version has been christened; is an ancient game that is a battle of wits and valor. Do you have it in you to protect your kingdom from the ruthless attack of the enemy? BHIS, Andheri hosted the most-awaited Chaturanga competition where children aged between 6 to 16 could showcase their chess prowess and emerge as the King or Queen of their recently acquired chequered realm. BHIS, Andheri is always proud of such associations and affiliations that help students test their skills and attain recognition. See you next year, till then- CheckMate! 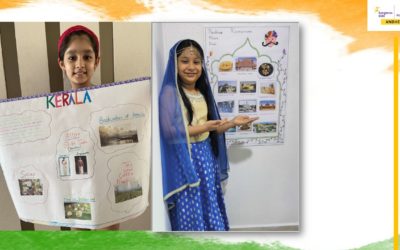 Our Grade 4 students took a trip around India. They researched about the states assigned to them. Donning their... 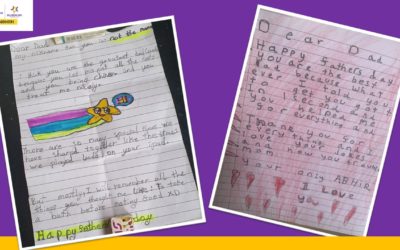 To the one whose footsteps are not always seen,  Because on tough roads they have been!   Imprinted on...

One of the greatest civilizations of the past; the ancient realm of Egypt is testimony to thousands of years of rich...