It was a larger-than-life idea. Could we pull it off? There were so many areas to cover, and we are educationists for crying out loud, not event managers. None the less, as we toyed with the idea of one night of Navratri revelry, Jalsa was born. Over the past few weeks, groups were formed, responsibilities were assigned, and a timeline was set. 12th October 2018, the gates of BHIS Andheri were thrown open to one and all for a night of dance, music and entertainment.

And what a night it was!

Full marks to our BHIS Andheri parents and students for turning up in large numbers with their friends and families. Extra brownie points awarded for dressing up for the night like stars. Our stage was set as Rhythm Raisers raised the tempo and our feet danced to the beat. There wasn’t a single person in the house who was not swaying to the melodious songs being belted out. The food and game stalls were a delightful add-on. Every nook and corner had folks letting their hair down and having the time of their lives. And just like that Jalsa was a big hit. Thank you, dear parents, students, faculty, staff and management for making this biggest dance night ever. Till next time, keep those dancing shoes safe. 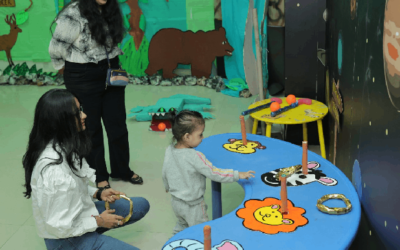 It was time-travel for parents and students when they entered the gates of BHIS Andheri. The Adventure Trail hosted by... 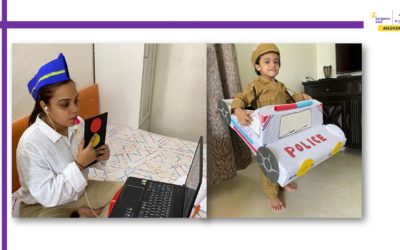 Beep Beep!We know our children learn good habits from a young age and that it is never too early to start teaching... 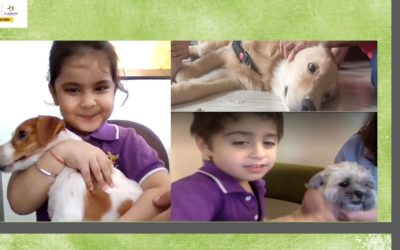