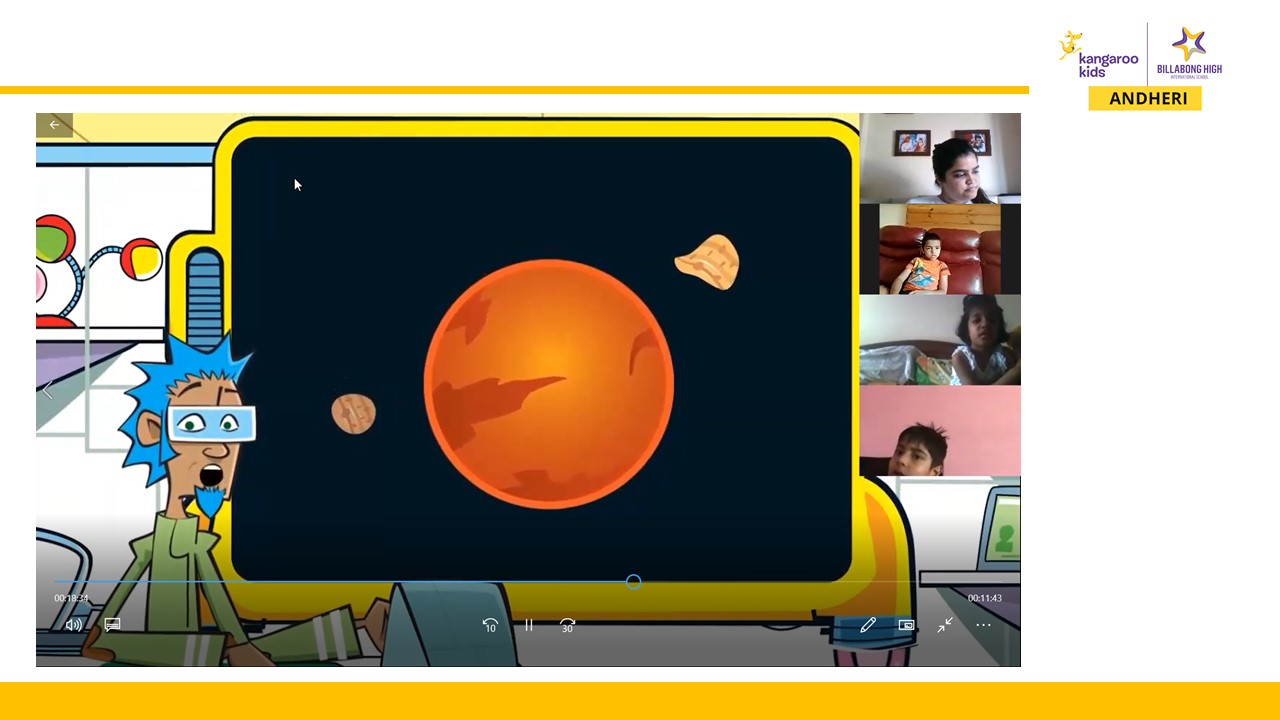 Mars is exceptionally red today….waiting for people to land on it.

The red planet ‘Mars’ has attracted and intrigued scientists all over the world since time immemorial. There are many vying to land on Mars. This is because resources on planet Earth are fast depleting, hence mankind is in search of a new planet to make and call it home.So, learning about Mars at a young age could sow seeds of interest in astronomy as a passion, ignite imagination and encourage long-term fascination in the topic. Our students had an enriching experience of learning about Mars, as a planet since we are heading towards change. The students were asked to get a paper cut out in a circular shape and it was placed in a tray. They were then asked to dip few marbles in red colour paint and with the help of a spoon they were placed on the sheet and the trays were rotated to create craters on it to make a realistic representation of Mars. To sum it up, they created a replica of Mars and then they were asked to fold it the paper they were working with, into two halves and were asked to illustrate on one half what they know about Mars and on the other half what they think or imagine Mars to be in the future. This activity enabled our learners to develop their curiosity and knowledge of the unknown. 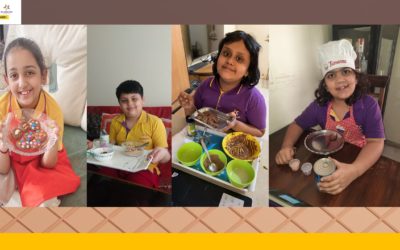 Who does not love chocolate?

Who does not love chocolate? There are days and occasions dedicated wholly to this delicacy loved by all, young and...

“One must always be careful of books and what’s inside them, for words have the power to change us.” -Cassandra Clare... 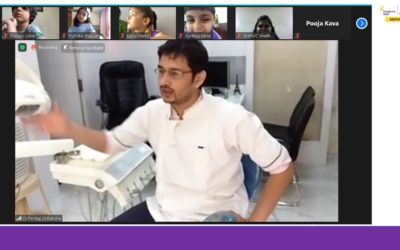 Don’t rush when you brush!

Our pearly whites are essential for a beautiful smile just as they are vital for eating and chewing. Our pre-schoolers...