A Marathon of Accolades 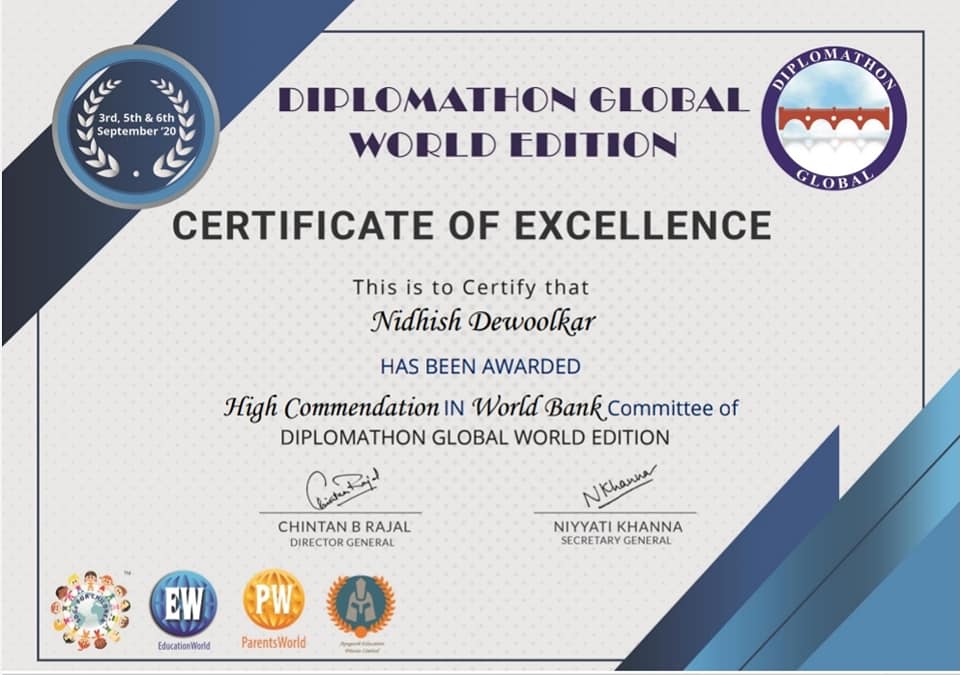 DIPLOMATHON is a global arena for students to showcase their public-speaking skills, present their geopolitical ideologies and get an insight into world politics. It’s a great platform to encourage students interested in global politics and international relations.

We are extremely proud and are overwhelmed to announce our grade 8 and grade 9 students- Nidhish Dewoolkar and Atharva Dangre respectively secured the second position in the Diplomathon Global World Edition which was held on the 3rd, 4th, and 5th of September 2020. Atharva chose to represent the Central African Republic committee in NASA while Nidhish opted to represent the United Arabs Emirates under the World Bank committee. We can already envision Atharva and Nidhish becoming global leaders and putting their countries on the world map. Congratulations boys! 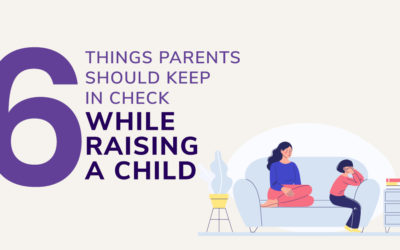 6 Things Parents Should Keep In Check While Raising A Child

Parents are always judged and label as “good parents” or “bad parents” depending upon theyhandle a situation. But the... 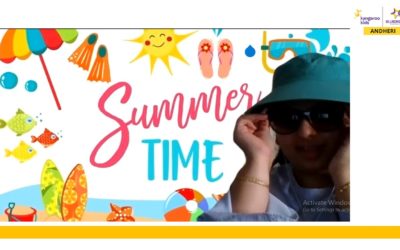 “Pandora opened the box with the new high-heels, put them on, and went out to town.” At KKIS Andheri, we believe in... 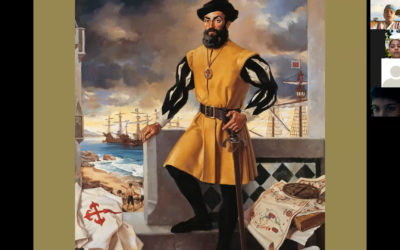 Who said presentations are only for the corporate world?

Our third graders are no less than company associates at any leading company presentation! For the African...